“The number of songs Lang had published has been quoted in some sources at approximately 200. Given Lang’s compulsion for detail, as evidenced by her rigorous record-keeping and opus numbering, there is little possibility that these additional seventy songs were published. With the addition of two songs which have not been located by the author, the entire oeuvre of Lang’s songs numbers one hundred thirty-three.” (Cline, p. 62)

The symbols in the right column show if copies of that piece are part of the lending library. P = Printed copy. MS = Manuscript copy. In most cases, both printed and manuscript copies are photocopies, although every effort has been made to buy copies of anything that is currently available in print.

(GEORGE/MAURO) = Copies can be printed from the additional print CD in Vol. 1 of the songs, “Love Is Everywhere,” Delos DE 3407.

Dear Land of Mine Op. 16 P (AHW) and MS incomplete

(Cline assigns Opus 25 to Bonnie Ran the Burnie Down)

In Praesepio Op. 56SATB and SSAA P of SATB P of SSAA and MS of SSAA (CHORAL)

(Foote published his Irish Folk Song in 1894 in six versions including one with piano, violin and cello accompaniment)

(Foote published a setting for TTBB in 1908)

Lilac, The. Sung from Manuscript at an All-Lang recital on April 28, 1904. NEVER PUBLISHED.

Maiden and the Butterfly, The 1889 TTBB Chorus

The Young Lady in Blue (GEORGE/MAURO 2)

The Old Person of Rimini

The Young Lady Whose Eyes… (GEORGE/MAURO 2)

The Old Person of Jodd (GEORGE/MAURO 2)

The Young Lady in White (GEORGE/MAURO 2)

The Old Person of Ischia

Night of the Star, A Op. 52 Christmas Cantata. P (CHORAL)

The Person of Filey

The Old Man of Cape Horn

The Old Man In the Kettle

The Old man Who Said, “Hush”

The Young Lady of Lucca (GEORGE/MAURO 1)

The Lady of Riga

Hide and Seek In the Barn

Picnic in the Woods

Knitting for the Soldiers

Driving to the Blacksmith

Sea Sobs Low, The. Sung during the third season of the Chickering Orchestral Concerts by Bertha Cushing Child, contralto, but it seems to never have been published.

To the Fringed Gentian (The Laurel Song Book, 116) P

To the Red-Breast (The Laurel Music-Reader, 81) P

First, and foremost to Patricia Minot who has been a continuing help with computer information and acted as an editor, and second, thanks to my sister, Marilee Polmonari for her research efforts; the various librarians over the years in the Music Room of the Boston Public Library and Jean Morrow and Maryalice Perrin-Mohr of the New England Conservatory Library; and Natalie Palme and also the current Librarian of the Harvard Musical Association, Craig W. Hanson. Extensive materials from the BSO Archive were provided by Bridget P. Carr. Thanks are due also to Adrienne Fried Block and Carol Neuls-Bates for their Women In American Music.

Special thanks also to the Inter-Library Loan Division of the Lee County Library and my first point of contact, Sonja Miller. Also thanks to Joyce Crumbo for her research work at the Library of Congress. Many points of information were by family members; primarily these include Fletcher DuBois, Amy DuBois, Anne Hooper Webb and Rozzie Hooper-Hamersley. The research of Pamela Fox, Judith Cline, Laurie K. Blunsom, and most recently Sarah E. Baer amplify what is found on this site (see citations in the Bibliography). Thanks also to Quent and Carolyn Peacock for photos and information about the Lang family farms in New Boston, New Hampshire and Lisa Rothman of the New Boston Historical Society for further information and historical photos. Information about Lang’s early life in Salem has been graciously provided by Meaghan Wright of the Phillips Library. 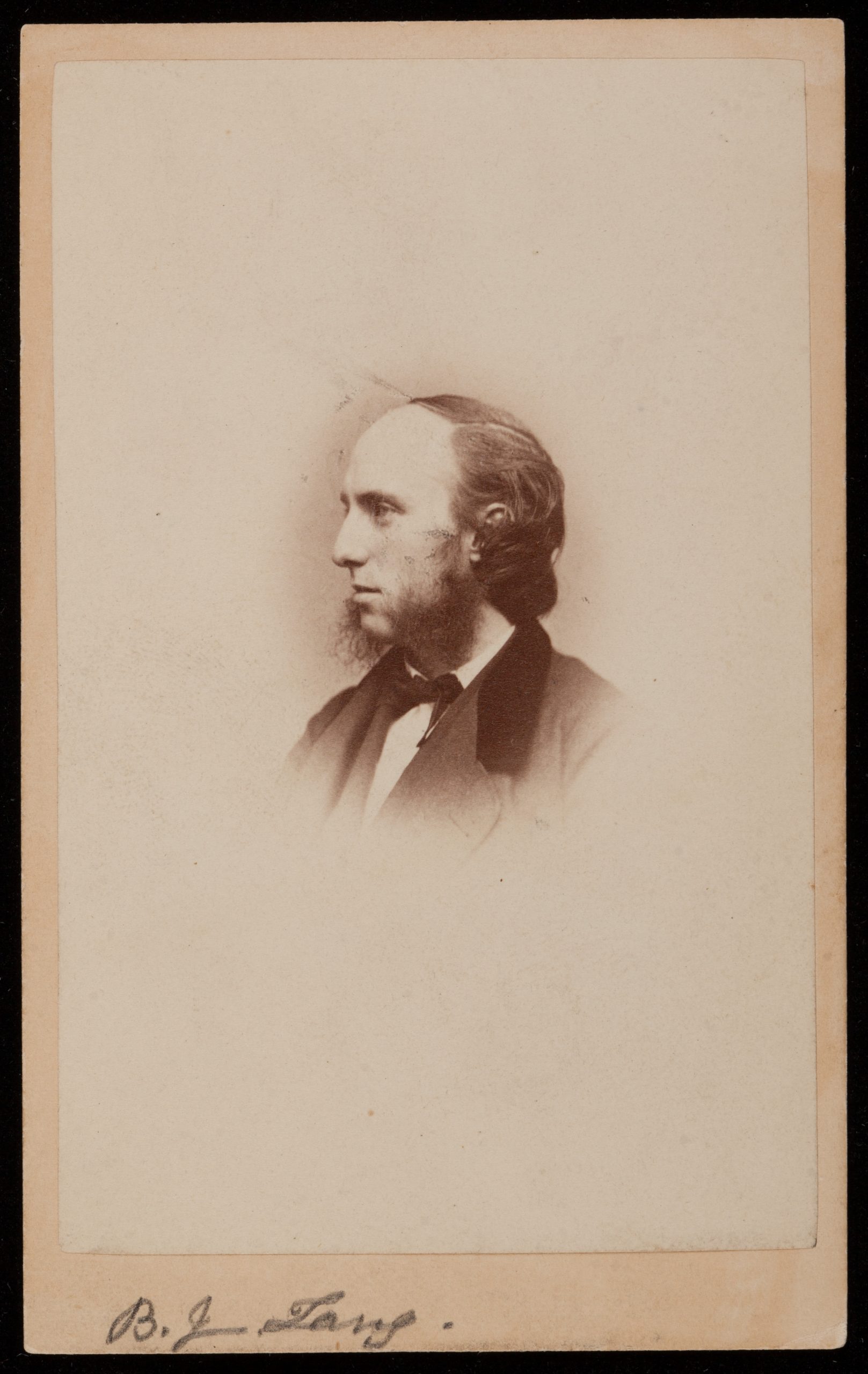 Please send any additions or corrections by e-mail to: Jim Johnston at Langjwj@earthlink.net